We’re all going on a stamp duty holiday: save thousands on your next move 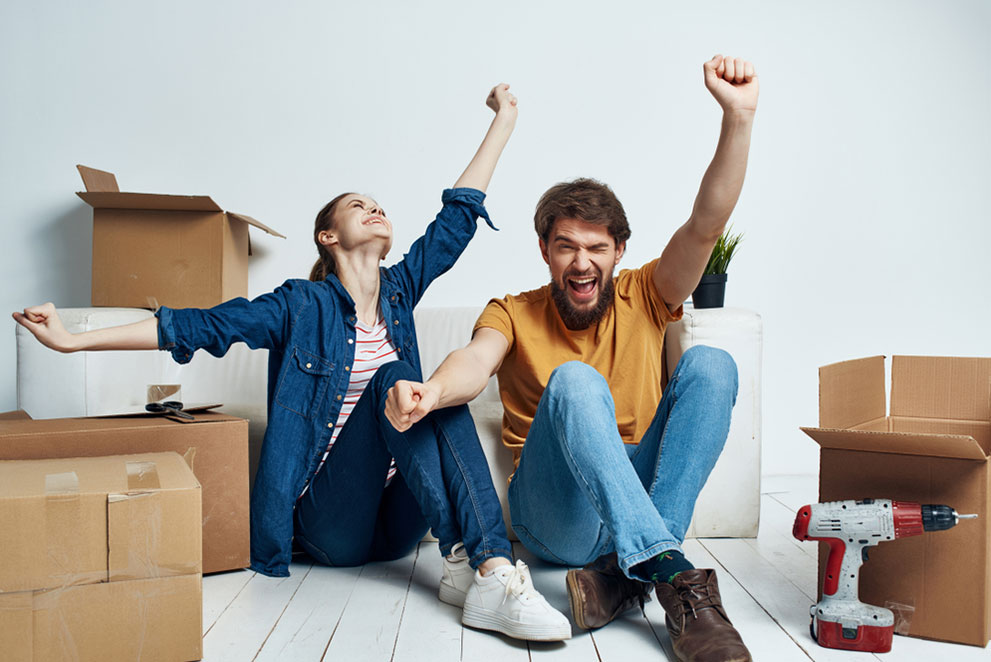 Summer vacation plans may remain somewhat curtailed for now, but one holiday that’s just become highly attractive concerns one of Britain’s last popular taxes; stamp duty on property transactions. A newly announced break, the first since 2008, aims to encourage people to move, and to stimulate the economy, at an estimated cost to the UK’s Treasury of some £3.8bn.

Chancellor Rishi Sunak announced earlier this month that, until the end of March next year, buyers in England and Northern Ireland will not have to pay a penny in this duty on transactions worth up to £500,000, provided the property involved is your main home.

It means that nine out of 10 home purchasers will not pay anything at all in stamp duty in the months ahead.

The temporary new arrangement replaces the first-time buyer exemption, and works like this:

Perhaps unsurprisingly, there are now calls for Wales and Scotland to follow where England and Northern Ireland have led, and introduce similar tax breaks there, too.

The new rates applied from July 8, so, unfortunately, anyone who completed a property transaction before then will still have to pay the duty in full. However, given that you pay this money on completing, if you have only exchanged contracts up to now and are still awaiting completion, then you can still enjoy the new arrangements.

How much is this going to save me?

Under the new system, of course, you’d pay absolutely nothing, and so would enjoy a significant saving at a time when it could make a huge difference.

What about the future?

Sunak is likely to come under real pressure to extend the property tax holiday beyond April 1, 2021, the date when standard stamp duty charges are due to kick back in.

Critics of the duty say people who were planning to move next year could step up their plans to benefit from the holiday, which could lead to a fall in demand once the break finishes. And it’s true that this has previously happened with stamp duty pauses.

So those who feel the tax impedes activity, slows things down at the higher end of the market and stops people moving, may well be hoping that Sunak makes this temporary break a permanent arrangement.

But with the most recent HMRC figures show that the government typically takes around £12bn yearly in stamp duty, such a move would prove very costly.

I have a second home – how will I be affected?

Since April 2016, anyone purchasing an additional house or flat has had to pay an extra 3 percentage points above the standard stamp duty rates.

You will still, however, benefit from significant savings on your stamp duty bill.

How we can help

Clearly, at Oakfield Estate Agents, we’re delighted at the Chancellor’s decision and his move to stimulate both the housing market and the economy more widely.

Sales director Kerry Newstead commented: “We’ve been really busy all year, even more so since the market reopened, and this announcement is likely to provide another boost to our activity across Hastings, Bexhill and Eastbourne. We’re confident we’ll see demand for properties in our areas soar.

“Clearly, contrary to what you may have read in the press, now is actually an excellent time to move. In the coming months, the vast majority of homeowners won’t have to pay a thing in stamp duty, saving them thousands of pounds. It could even make the difference between being able to afford to relocate and not being able to. So we’d definitely encourage people to act quickly if they can.”

Whether you’re upsizing, downsizing, investing or relocating in any of our areas, make us your first port of call. Drop us an email first of all and we’ll take it from there.