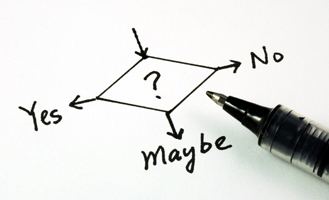 We recently came across this poem about investing in property, and thought you might find it interesting. Once you have read it, and only then, take a look at the date of first publication. Makes you think!

Of all the countless deals I’ve missed.

Bonanzas that were in my grip

I watched through my fingers slip.

The windfalls that I should have caught

Were lost, because I over-thought.

I could have sworn I smelled a rat;

And whilst I thought things over twice

Another grabbed them at the price.

It always seems I hesitate

Then make my mind up much too late

A very cautious man am I

And that is why I never buy.

How Nassau and how Suffolk grew

When others culled those sprawling farms

And welcomed deals with open arms

A corner here, ten acres there

I chose to think,

And as I thought

They bought the deals I should have bought

The golden chances I had then, are lost

And will not come again

Today I cannot be enticed

For everything’s so overpriced

The deals of yesteryear are dead

And so’s my head

At times a teardrop drowns my eye

For deals I had, but did not buy

“If only I’d invested then!”