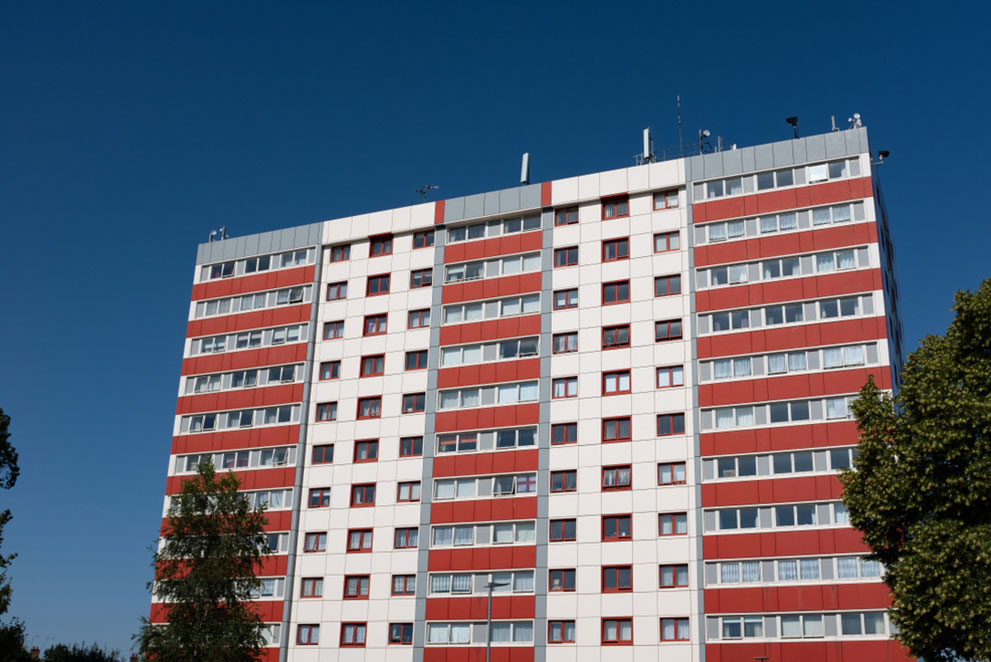 Scammers are signing off External Wall Fire Review (EWS1) forms, often using the fake identity of a ‘chartered surveyor’ who doesn’t even exist, according to consumer group Which?

These forms, launched in December 2019 and which can only be signed by someone who is professionally competent to do so, were introduced following a collaboration between mortgage and housing market trade bodies and industry experts including the Royal Institution of Chartered Surveyors (RICS).

The aim behind EWS1 was to create a standardised process, making it easier for both homeowners and brokers to identify the right mortgage products. It is intended to record consistently the assessments that have been done on the external wall construction of a residential apartment building. This paperwork is used in blocks whose highest floor is at least 18m above the ground, or where there are particular concerns.

The EWS1 form details whether a block incorporates materials which the government has said may pose an enhanced fire risk. The idea is also that this documentation gives mortgage lenders and buyers alike confidence and peace of mind.

Now Which? fears that faked forms could have been used to contract out thousands of pounds worth of work based entirely on untruths. There could also be implications for mortgage and home insurance policies, which may have been agreed on the basis of false documentation.

One anonymous London flat owner told Which? that leaseholders in his building had paid as much as £20,000 for surveys and a fake EWS1 document.

“Scammers have forged names and signatures of qualified surveyors to pass and fail buildings. Some have been signed off by surveyors who don’t exist. We believe the fake forms could be used to tender millions of pounds worth of construction work and fire safety measures to linked companies with vested interests.”

This news is the latest in a string of often troubled attempts by the government to enhance fire safety in communal residential dwellings in the wake of the June 2017 Grenfell tragedy.

It’s also true that it isn’t always clear who is qualified to conduct a survey and authorise forms, equally the system isn’t regulated. That has left loopholes open to exploitation, while there is also strong demand for this work, unfortunately making life potentially easier for scammers.

The Institute of Residential Property Managers (IPRM) urged alertness to scammers, and went as far as to describe the situation as a ‘full-blown national crisis’, adding:

“Harm is being done to leaseholders who are trapped, unable to sell, let or remortgage, while feeling unsafe in potentially at-risk buildings. They did not cause this situation, but are now having to cope with it. Along with others, such as RICS, we’re in robust dialogue with government in a bid to try and find solutions.”

RICS has also joined other organisations in condemning this forgery, and urging vigilance.

Clearly, where a form is fake, a new inspection needs to be done, at extra expense.

At Oakfield Estate Agents, we help people rent, sell, buy and let out apartment buildings across our areas of Hastings, Eastbourne and Bexhill.

Financial Director Samantha Hensher says: “Like the IRPM, we condemn this fraud completely, and urge leaseholders to be alert to the possibility of fake forms and scams of this nature, and of the potential risks of falling prey to this con.

“The good news, however, is that there are many things you can do. We all know scammers can be very convincing these days.

“We’re happy to talk to anyone who thinks they may be in possession of a falsified EWS1 form, and to offer what advice and help we can.”

Be aware that the form must be signed by an independent qualified professional adviser belonging to one of 21 professional bodies the Ministry of Housing, Communities and Local Government (MHCLG) recognises.

The RICS website has a list of qualifications that should be held by a surveyor completing an EWS1 inspection.

If you think your EWS1 form is not genuine, get in touch with the police, Trading Standards and Action Fraud. Additionally, talk to your bank about any money which has already been paid.

At Oakfield Estate Agents, we offer block management services across our areas of East Sussex, run by our highly experienced property managers.

Leaving the management of your block in our capable hands means we take care of all aspects of running the building day-to-day, and you will have peace of mind knowing that a professional company is working on your behalf with your best interests at heart. Get in touch with us today 01424 834308 or email bm@oakfieldproperty.co.uk.